Build your repo with Tarvis CI. 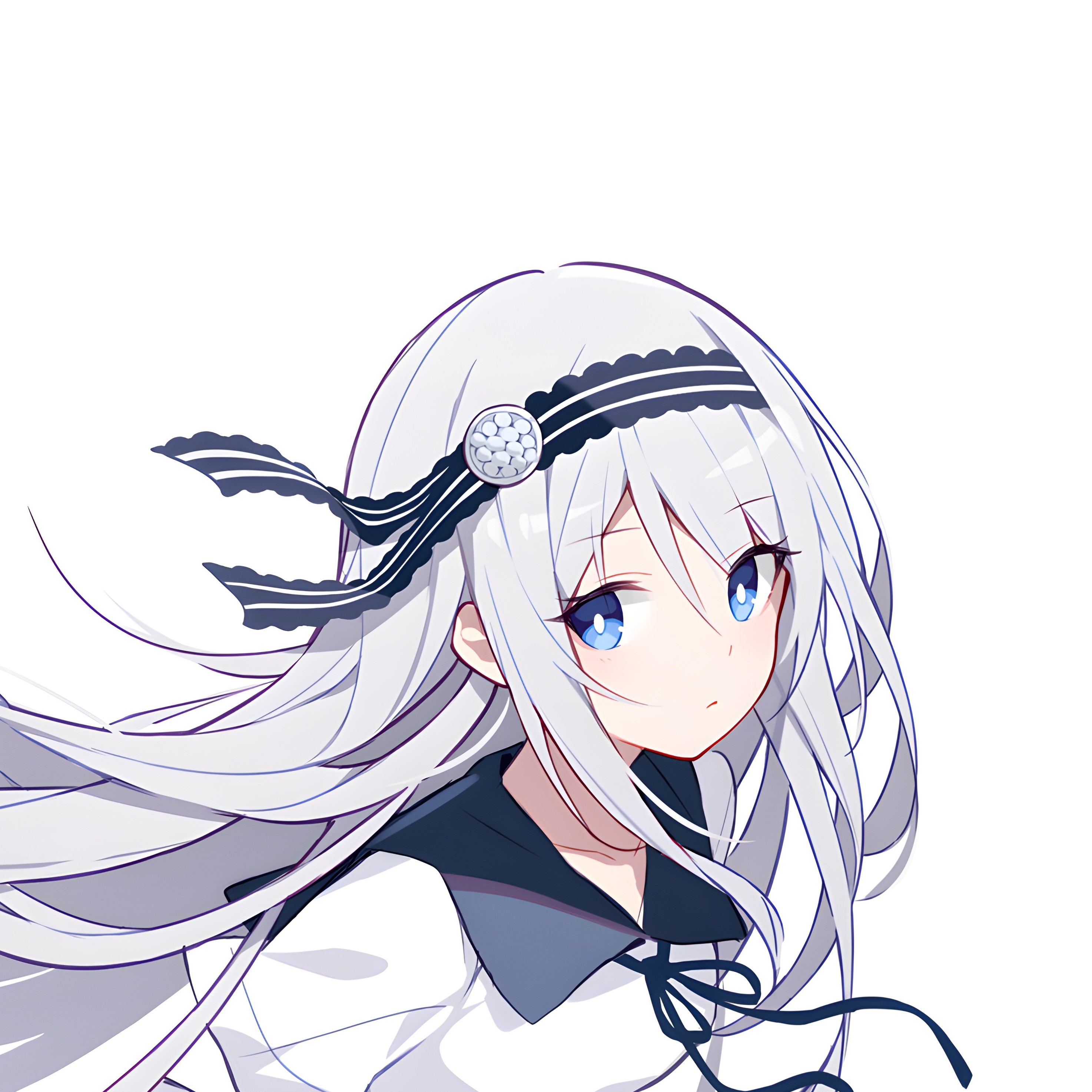 Travis CI is a hosted[2] continuous integration service used to build and test software projects hosted at GitHub[3] and Bitbucket.[4]

Travis CI provides various paid plan for private projects, and a free plan for open source. TravisPro provides custom deployments of a proprietary version on the customer’s own hardware.

The source is technically free software and available piecemeal on GitHub under permissive licenses. The company notes, however, that the large number of tasks that a user needs to monitor and perform can make it difficult for some users to successfully integrate the Enterprise version with their own infrastructure.

My .tarvis.yml for This Site

The .tarvis.yml is like something you need the remote Ubuntu server to do. Write your commands which you basically wrote in Bash or Terminal or something else in script above, and the server will automatically run your commands.

inspired by an iBug's post.Thanks!